PTI disputes Zahoor’s assertion and says the watch was sold to Islamabad’s “Art of Time.”

The former premier presented the Cabinet Division with this special edition watch receipt.

The proprietor of “Art of Time” distanced himself from the dispute after the recording was revealed.

Shafiq said in a video, “I have nothing to do with anything.” He said propaganda tied him to the watch purchase.

“Neither my shop’s bill nor my signature. Not even my penmanship. Shafiq’s company stamps were utilized illegally.

He hoped the issue would disappear, so he didn’t answer queries.

Shafique threatened legal action if drawn farther into the affair. 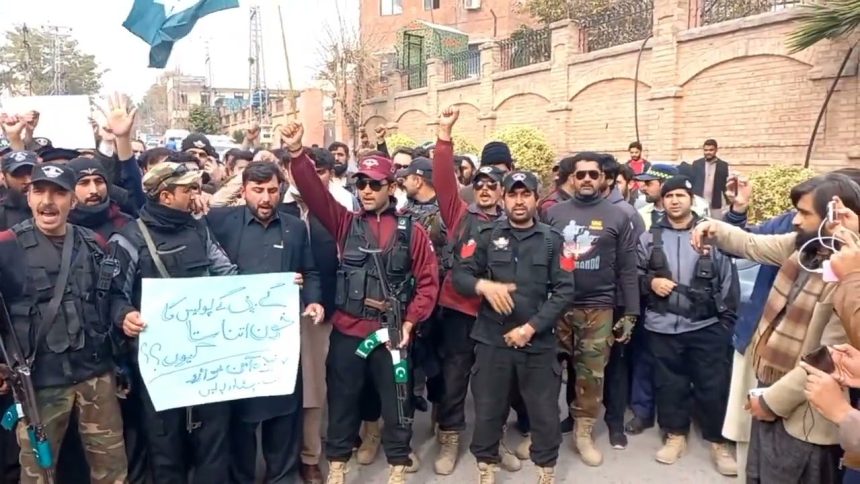