MQM leader Wasay Jalil denied the party has postponed its ‘mega protest’ against the extrajudicial arrests and custodial killings of its workers.

Earlier it was announced that the party leadership arrived at this decision in a joint meeting held between MQM Coordination Committees of Karachi and London.

The MQM meeting which, according to Jalil is still underway, is deliberating on all the available options regarding the protest it had threatened the government with if it fails to apprehend those who are involved in ‘enforced disappearances’ and subsequent killings of its workers.

It is pertinent to mention that the MQM joined the Sindh government recently.

‘Newton’ is India’s entry to the Oscars 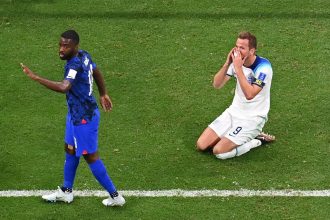