The Airport Security Force (ASF) detained a US national allegedly trying to travel with bullets from the Jinnah International Airport Karachi on Monday evening.

An ASF official said that the US national identified as Joel Cox was travelling from Karachi to Islamabad by PK-308.

During routine search by ASF staff, 15 9mm bullets along with a magazine were found in his bag. He was also found in possession of a knife. The suspect was handed over to the Airport police station.

“We are aware of the situation that has been reported and we are coordinating with Pakistani authorities to resolve any concerns,” said the spokesman of the US consulate. 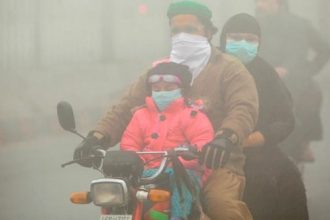