The allegations made by Member of the National Assembly (MNA) Jamshed Dasti about “immoral activities” at the Parliament Lodges were dismissed on Tuesday by the inquiry committee constituted for the investigation of his claims. According to sources, the seven-member committee stated that the submission of empty liquor bottles was not credible evidence that proved the MNA’s allegations. 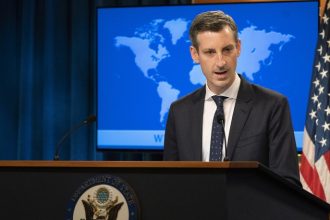 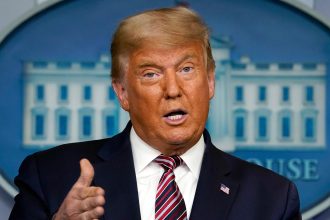